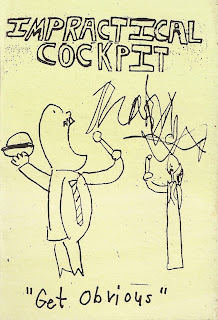 I have previously sang my praises about this band, so I will spare you the excess typing this time. This tape adds a second guitarist (Stella), gets weirder, more jammy and puts up the freak flag. I saw them play a house show in New Orleans during this period and I told them they sounded "like the ocean". I still stand by that and you can take it however you want. This one contains some of my favorite songs by IPCP, including "We've Been Sent to Destroy", "Rewritten" and "Wonderful Death" (try to listen to that one at 2 am in a dark room and not get freaked out).

Selections from this tape were released on a split LP with Gainesville's NUCLEAR FAMILY in 2003 or so. Smoke some weed or drink some weed milk (or don't) and put this on your headphones. 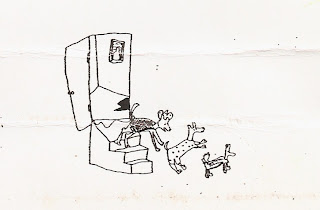 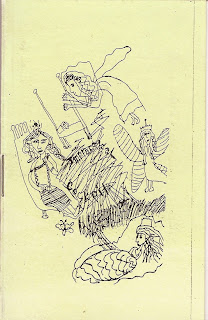 Posted by Harvester at 1:48 PM

could you reupload this please? thank yoooou