As many of you know, Mediafire suspended my account a while back, which deleted many/most of the music files on this site. I have been re-uploading files by request, when possible. Here is a list of what is back online so far, in no particular order. If you have a request, please comment and I'll do my best to get it back on here. Some will not reappear for various reasons and if you ask, I'll tell you why.

HARK HOW THE BELLS

THIS IS MY FIST demos

"Cassingle and Lovin' It!" Compilation

THE BANANAS Live at Mission Records

SWORD OF THE ANCIENT 1st Tape

SWORD OF THE ANCIENT "Head Of The Tide"

THE TERRIBLES "The Future As Seen From the Future"

THE STUN GUNS - Live at NYU

SHAFFERS - Live at 20 Below

Technical Difficulties From Day One compilation

TOMMY LASORDA "Live at the End of the World"

Today, there will be no fanfare, art or long-winded stories of all the fun you missed (or caused). I'm very happy and honored to bring you the unreleased LP by Minneapolis' own CORTEZ THE KILLER. They were around for a few years and committed a few songs to tape and vinyl before calling it quits. Will and Ski from this band went on to form the completely unfuckwithable FROZEN TEENS, along with their friend, Wil. If you're a fan of FT, you will not be let down by CORTEZ THE KILLER. Here's Ski to tell you some more....

"There's an old Chattanooga axiom that pretty much sums up CORTEZ THE KILLER, "The party ain't easy." We started in 2005 as an all Fargoan Minneapolis band, and despite a couple bass player changes, surprisingly stayed true to that. We drank a lot of wine, smoked tons of weed, and managed to write close to twenty songs and tour the country a couple of times in our short years of existence. The keepers were all recorded for this full length, and we had dreams of it being put out on this yadda yadda label and that yadda yadda label, but we barely made it to the final mixes and our physical and mental healths would not permit the band to continue any longer. So our record was never put out (although many people have said they wanted to do it, none actually have) and it always felt like it should. Greg said he'd post it, so here you go. Grab a bottle of Tisdale, smoke a joint, and enjoy!"

When you download this, you'll notice that the track listing runs #6-19. It's supposed to be like that. You're not missing any songs.
Posted by Harvester at 5:38 PM 7 comments: 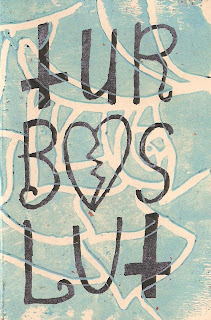 I got into TURBOSLUT pretty late in the game....like after they had already broken up...but I still knew their every move before they even recorded because my neighbor was tight friends with them. When she got this tape, I listened to it at her house, but I don't remember anything about it because my neighbor talked over the whole thing, telling me how awesome it was. I'm fine with that. I wasn't in the mood for new music and sometimes, I get more excited about my friends fervor over bands than I do about the bands themselves. It worked.
Years later, I put this tape on in my room and was transported to a feeling that might have been similar to what she was feeling back in that kitchen in 2008. Granted, we are a different gender, close to ten years apart in age and have completely different reference points for the same things, but I could immediately see why she was singing the praises of this tape. It's fierce, feminist, unapologetic, punk, drone-y and political. And like I said, my reference points are different, so I will spare you the Kat Bjelland comparisons and just let you soak this in for yourself. 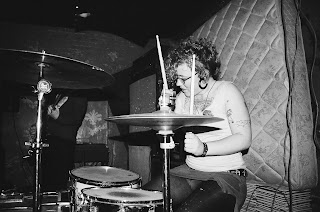 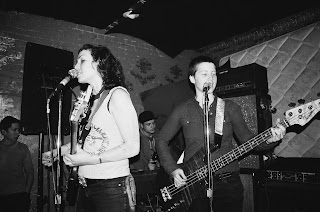 Thanks to Kate for her rabid fandom.

Also, I just got back from a really fun tour with FUNERAL CONE a few days ago. Their tape has been on a constant loop in my brain as well as my tape deck. The tape is all sold out and I would just post it here, but it's being released as a 7" EP right this minute. Keep checking with Weirdo / 100% Breakfast Records to get a copy for yourself. It's excellent.
Posted by Harvester at 12:56 PM 3 comments: 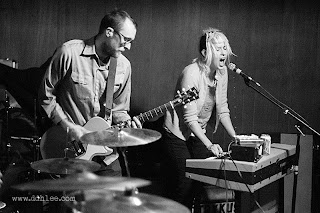 I'm taking a bit of a break from the blog again to work on some real world stuff. If you live in the Pacific Northwest, go see FUNERAL CONE on tour this week. They're awesome and I'll be selling stuff for them. Here's the dates:

Sunday April 14th in Tacoma, WA at Redroom with The Wrath, Earth Control and more.

For more info, look here and here. If you want to hear Funeral Cone, they were on this week's MRR Radio. You can find a link in the previous post.

I'll be back a bit after that with more moldy tapes. 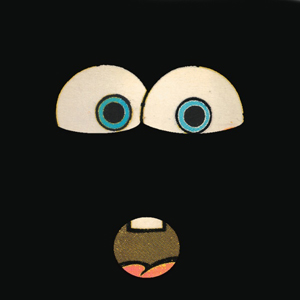 Matt and I did the MRR radio show this week and it's online for your listening pleasure. Please check it out if you have an hour to spare. It was fun to make and hopefully, it'll be fun for you to listen to.

Click over to MRR
Posted by Harvester at 8:47 AM No comments: