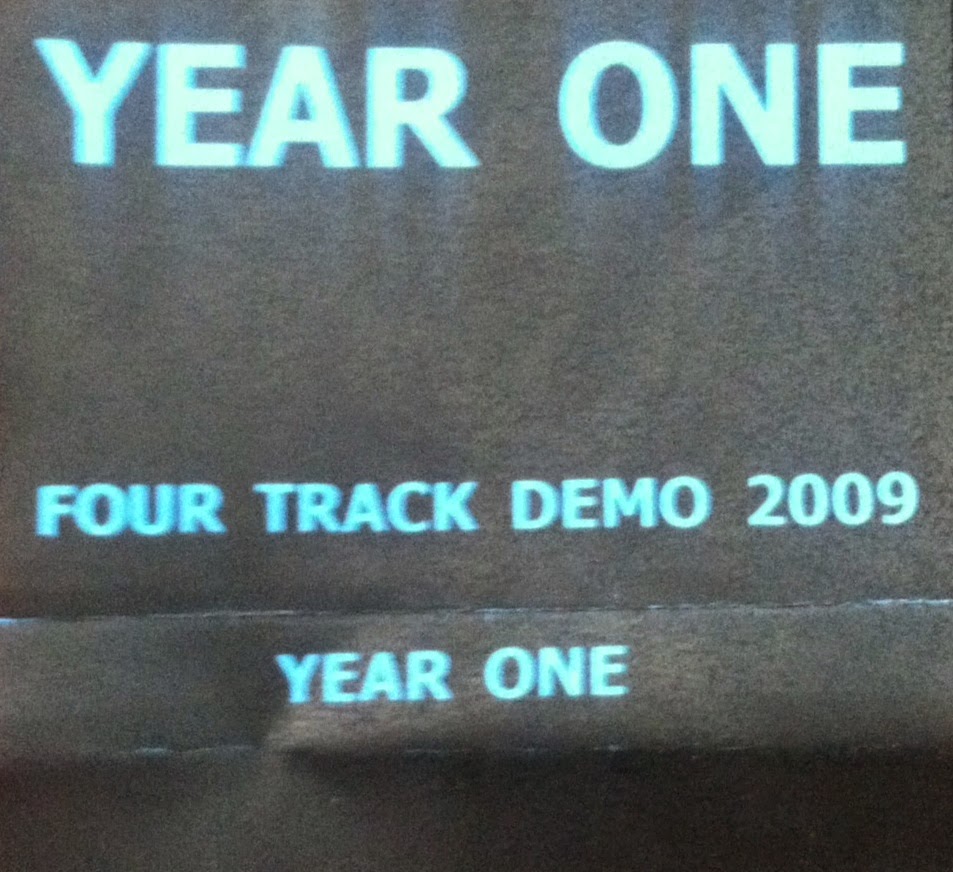 When I started this blog, I feel like I made more of an effort of talking about gender politics and making sure that I always included bands with women or trans folks or poc in them. That's still on my mind when I upload stuff to this blog, but I don't talk about it as much and I've certainly posted multiple bands in a row that consisted of only white cis dudes. As time goes by, I see scenes splitting more and more into different genres of punk. I wish that all the queer bands would play with the hardcore bands and all the pop-punk bands would play with the POC bands, but I also understand exactly why CRABAPPLE and STOIC VIOLENCE might not wanna split a bill.
Hardcore has never really been a progressive scene, but I feel like lately, it's just like holding a mirror up to the rest of society. I can go almost anywhere to see shitty bros being dickheads to everyone and not giving a fuck about the ways in which they flaunt their privilege, but if I go to a hardcore show, they're wearing leather jackets. There's been a slew of videos posted online in the last few days from New York's Alright (some punk fest). I watched a few of them and then wondered "Were there any women involved in this fest at all?" I looked at the lineup and found LA MISMA and VARIX (both great!), but not much else. This isn't the fault of the bands. Many of them are great (LUMPY AND THE DUMPERS, LIFE CHAIN, etc), but it just feels so sterile...so predictable....I guess this is why I'm not a big fan of hardcore, even though there's a ton of exciting bands who fall into that genre. In the end, I don't really care that much....the hardcore scene can do what it wants, when it wants without me.

What does this too much coffee//not enough food rant have to do with YEAR ONE? Absolutely nothing!! YEAR ONE was a too-short-lived band from San Francisco. They shared a practice space with me and played a bunch of shows on the streets, in houses, by the bay and (sometimes) in a bar. Mason, their guitarist, has an approach to playing that seems deceptively simple, but is always insanely catchy. You may already know this if you've heard her play in LIVID or SLEEPWALK. Arwen sings tunefully and direct in a way that recalls a more timid Dangerhouse Records roster. You may recognize her voice if you listened to HUE & CRY...or if she chastised you for turning in your record reviews late for MRR magazine in the early 00's when she was the head coordinator. Heather and Darren rounded out the rhythm section and both of them played harder than needed all of the time, which made them great. I feel like they broke up before they even started, but this happens a lot. Download this tape as well as their track on the Noise Ordinance compilation and you'll have their entire discography.

Thanks to Caitlin for digging up this tape.
Thanks to Alex for digitizing it.
Posted by Harvester at 3:31 PM