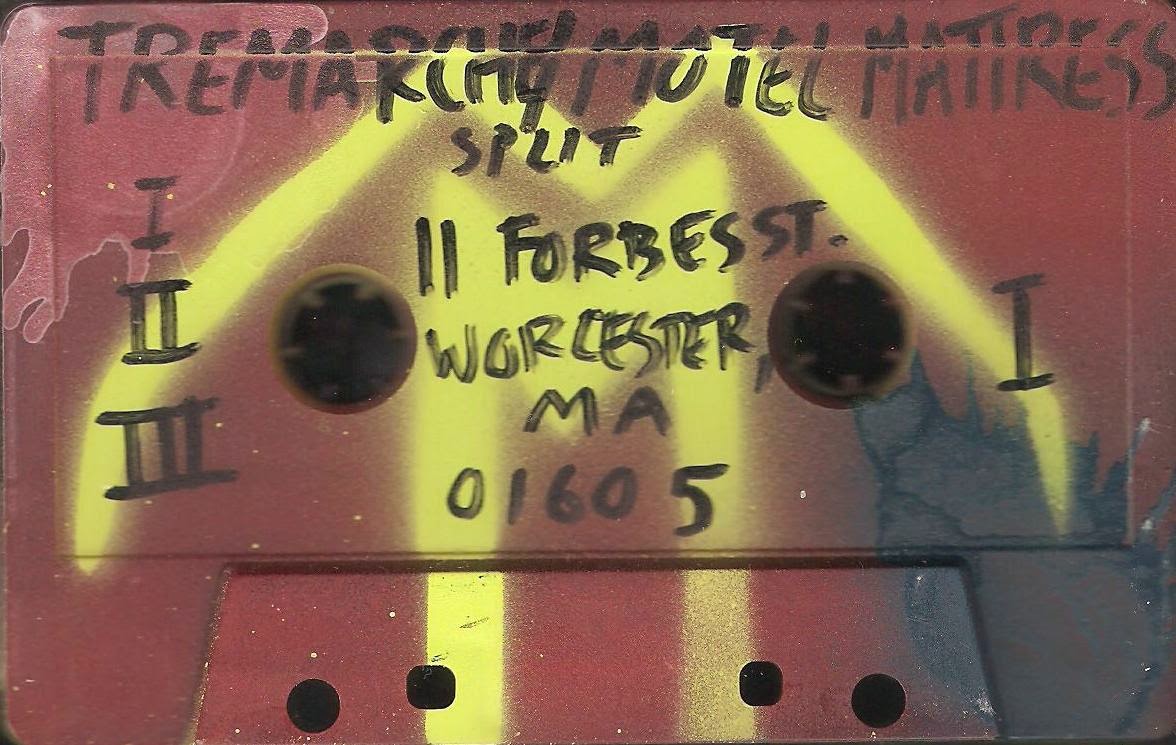 TREMARCHE and MOTEL MATTRESS are two bands from the great state of Massachusetts. The former is from Worcester and the latter is from Boston. TREMARCHE lives in my favorite house in Worcester: Distant Castle. That's about the point where my familiarity with these bands end. I've never seen either band and had never heard either one until receiving this tape, although I briefly met one of the dudes in TREMARCHE and he was super friendly. I was out of my mind while wearing a dress and bird mask.
MOTEL MATTRESS plays one, long seven minute, proggy, vocal-less super jam that dissolves into tape loops at the end. There's some hints of USAISAMONSTER or KING CRIMSON in there somewhere or maybe I'm way off the mark. Maybe they're just a jazz fusion band. Either way, if you had given me a tape by them ten years ago, I might have smashed it into bits with a hammer and let monster trucks run over it in the street, but now I'm really into it. Now, I want a 21 minute loop of it, which just means I'll let it play three times in a row and be happy as hell.
On the flip, TREMARCHE throws out three hardcore blasts in less time than it took MM to play their one song. "Hardcore" might be too simple of a term for this band. There's a lot more going on. There's some noodly bits. There's some parts that sound like they might have been really into FUGAZI when they were 16 or 17, but actually haven't put on "Repeater" since they turned 19. There's some parts that show that they live in a heavily creative environment and it would just be too easy to write a simple verse//chorus song. Basically, I don't know how to easily tell you what they're playing, but I can tell you that I like it. 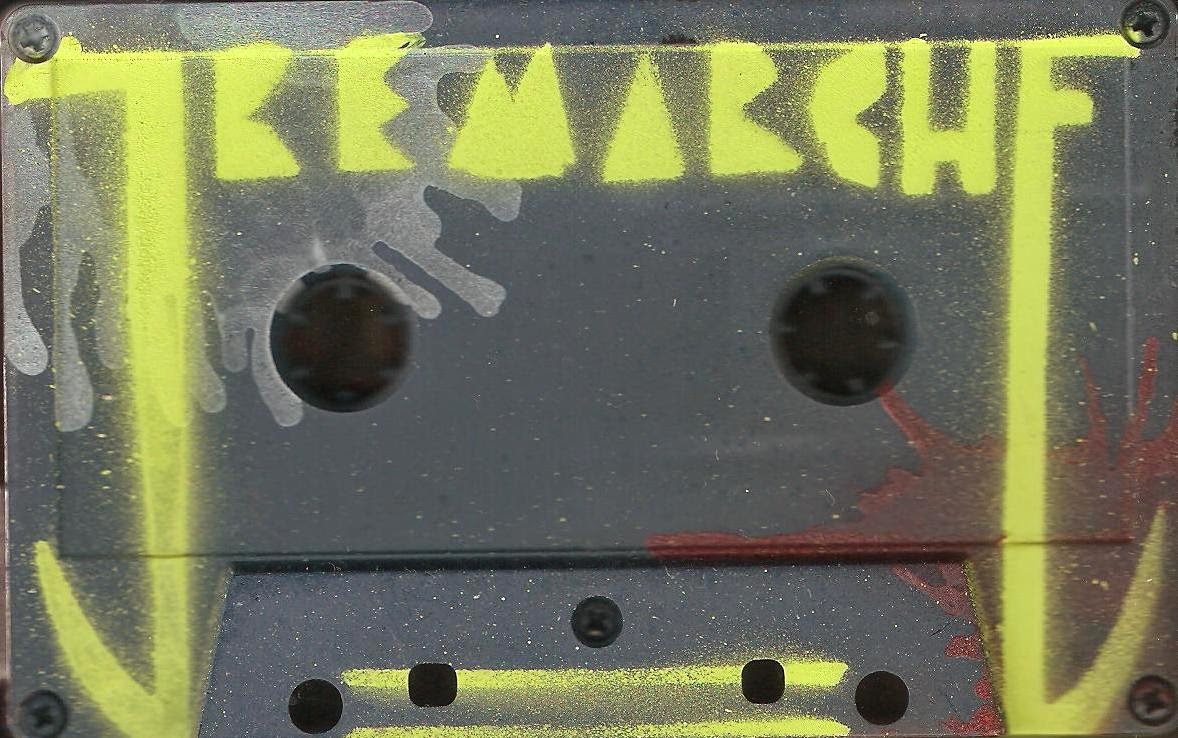 Also, I was surprised when I looked up these two bands online and saw the "official" cover of their split. Even though both bands live about 990 miles from my old home of Chattanooga, TN, the cover features a nice photo of Parkway Towers, which is an abandoned building on the south side of downtown Chattanooga. I once tried to squat that building with two friends of mine. We spent a couple of nights there, but the building was too fucked up to safely and comfortably spend a winter. That was in 1998. The building is still abandoned, as far as I know. 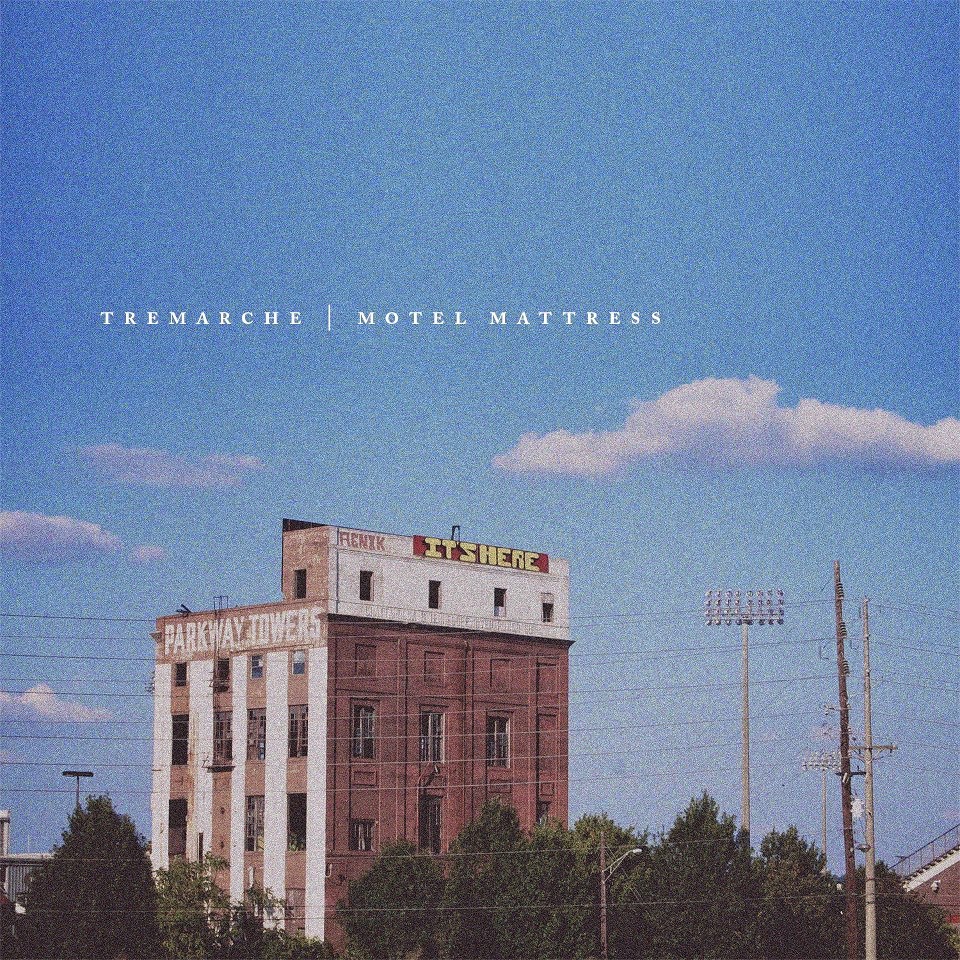 More from TREMARCHE
More from MOTEL MATTRESS
Posted by Harvester at 9:06 AM

I loved the way you discuss the topic great work thanks for the share.