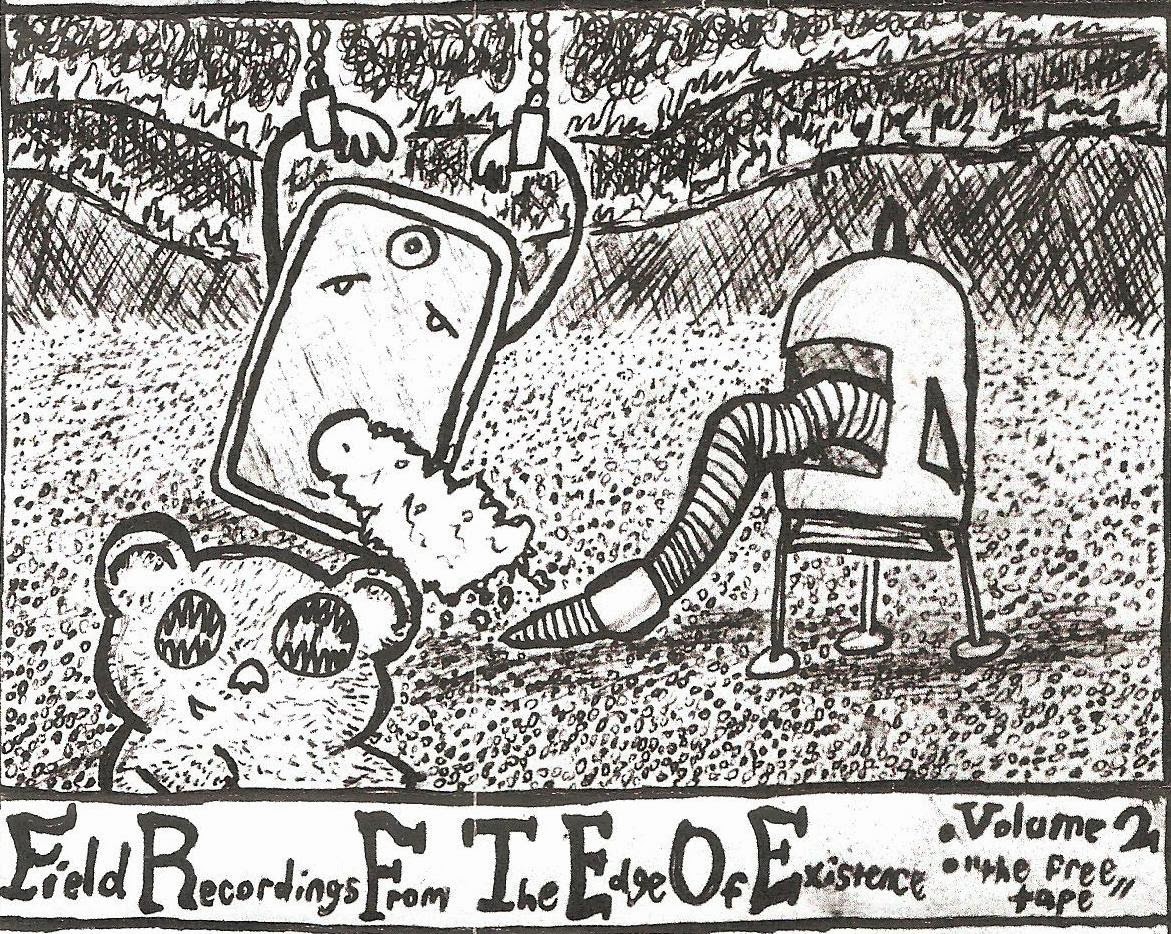 When I'm at my job, I rarely let down my guard to reveal details of my personal life to my co-workers because I feel like there's too many facets of it that are confusing or difficult to explain (I want to say that I also work with a lot of wonderful people who "get" me 100%. I have a lot of co-workers). For example, a nurse told me that she routinely spots me all over the city, riding my bike at all hours of the day. She explained, "I feel like I've seen you over 50 times in every corner of San Francisco, but you've never noticed that I'm in the vicinity." As I was coming to the end of a 12 hour overnight shift, I barely looked up from my paperwork and casually said, "I have to put on psychic blinders in this world to block out the constant barrage of bullshit so that I can continue to fool myself into believing that this city can be a beautiful and magical place." As those last words fell from my lips, I started to catch myself and glanced up to see the nurse looking both horrified and confused. I stammered "I'm...I'm sorry I didn't see you. Sometimes my best friends have to grab me to get my attention as I pass them on the sidewalk." It was too late. I revealed a little too much and that nurse gave me a look that simply said "Let's just not talk while I'm here, okay?"
Sometimes, the blinders are on too much and I even miss the things that I should be looking out for. My friend Vanessa gave me a copy of her zine Asswipe (issue 5), which consisted mostly of interviews with Oakland bands that I had never heard of, even though I go to punk shows in Oakland regularly. I read through the interviews and felt all kinds of emotions. I was intrigued, annoyed, confused, enthralled and enlightened. Never bored. For the first time since living in the Bay Area, I felt completely and utterly out of touch with what was going on in a facet of the Bay Area punk scene. It was awesome. I think some people would take that as a sign to drop out or move on, but I found it to be exciting...like, there's still interesting and productive scenes thriving on the fringes. When I feel like I should take the blinders off, I think that maybe I should keep them on and venture further underground.
I was handed this tape by Yacob in the backyard of an Oakland punk house and it showcases some of the bands talked about in Asswipe (p.s., one of the better Bay Area zines), as well as some non-local heavy-hitters. Almost everything on the tape was recorded live on a handheld tape recorder by Yacob in the Bay Area, so the sound quality is lo-fi (as hell) but still engaging in a totally fucked way. PATH OF RUIN start off the tape with a wild, noisy, violent stab of no wave and their recording trainwrecks into a live set by the BILL ORCUTT and JACOB HEALE DUO. Orcutt should be no stranger to any fan of noise and outsider sounds. The tape continues on with more harsh, (possibly) challenging recordings by KAREN, EXIT BAG, ETTRICK and more.
Side 2 begins with a live recording of last year's phenomenal SF performance of SUN RA'S ARKESTRA led by Marshall Allen (I feel embarrassed now that I didn't include this on my year end top ten because it was one of the best, most transcendent musical performances I saw last year, by far) at the Victoria Theater in the Mission District. It's followed up by a free jazz performance by SF SOUND GROUP, who also played the ARKESTRA show. I liked the recording of them on this tape, but, honestly, I was unimpressed by their live presentation and spent their set drinking cheap beer on the corner of 16th and Mission while people-watching. I wish that this tape included the opening performance by HANS GRUSEL'S KRANKENKABINET, but this world is not perfect. The tape closes with the no-wavey improv (?) blanket of BAT MAGICK. Overall, this tape is challenging, interesting and does a phenomenal job of documenting the underside of the Bay Area's noise scene. Blinders on. Head down.

Tape is not split into tracks...just side A and B, since everything runs together.
File is large. 203 mb.
I think this tape was released in an edition of 25, so it's probably gone.
If you want to hear more from people involved in these projects, check out Albacore Records

Oh Crap, thanks for the shoutout...especially when I thought no one cared about my zine :)

I haven't listened to this tape yet cuz I live with some of the people featured on it and don't want them to hear me listening to their bands, but I'm glad you put this on your blog. The first field recording is also amazing and I hear there's more coming soon!

you can hear more from acousto-temporal entity KAREN @: